Where are the best suburbs to invest in real estate on the lower north shore?

You are here: Home1 / Property Blog2 / Property Investment3 / Where are the best suburbs to invest in real estate on the lower north...

Where are the best suburbs to invest on the lower north shore?

Where are the best suburbs to invest in lower north shore real estate?   Homesearch Solutions currently recommends the suburbs of Chatswood, Crows Nest & North Sydney as hot spots for your investment property purchase.  First of all this is because these are all areas that currently have appeal, great amenities and good proximity to the city.  Plus, we believe that these suburbs will all continue to appreciate due to the completion of the new Sydney Metro Line and Stations currently under construction.

Sydney Metro City & Southwest is a 30 km rapid transit railway line in Sydney currently under construction. The project will extend the Sydney Metro Northwest from Chatswood on the North Shore, through to Bankstown in the city’s south-west via the CBD. Included in the project is a new 15.5 km twin-tunnel rail crossing under Sydney Harbour and through the city to Sydenham.
Together with planned improvements to the Main Western rail line, the project is expected to increase capacity on the Sydney rail network by up to 60%. This will allow for the movement of over 100,000 extra commuters across the network every hour.

What opportunities will the Sydney Metro line create for North Shore property buyers?

In our opinion, the best areas to purchase your investment property will be near the planned rail stations on the lower North Shore. These areas will offer more convenient transport access, future amenities and shopping. Higher density housing is already starting to spring up and should further  force up property prices in these locations.
The Metro stations further to the north at Macquarie Park, North Ryde & Epping already have many new residential unit developments so this existing supply may be an issue for further capital growth potential over the short to medium term. They also lack the vibrancy and convenience of the lower North Shore that many buyers are looking for. 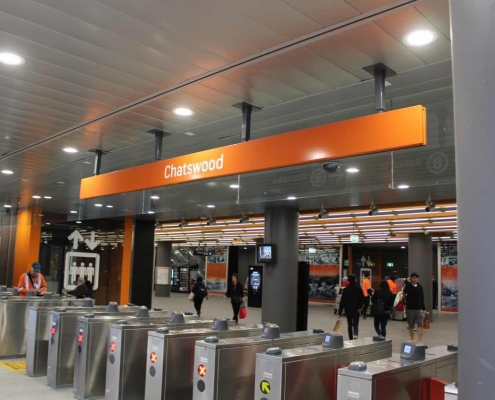 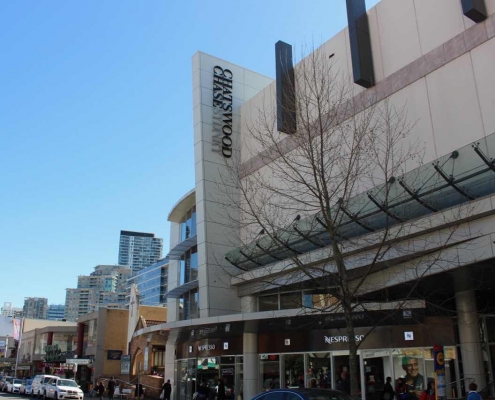 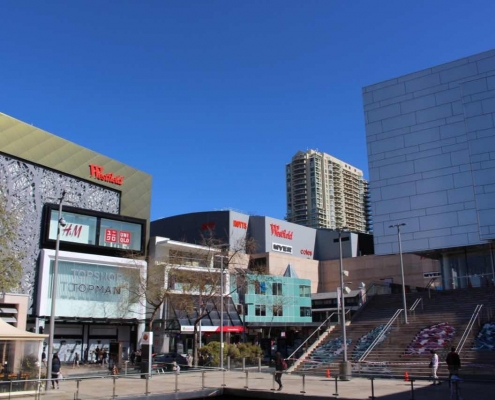 Where will the new metro station be located?
The new station will be just south of the current Chatswood Train Station.
Appealing factors for investors in the Chatswood area
What you can buy with your budget in Chatswood ? 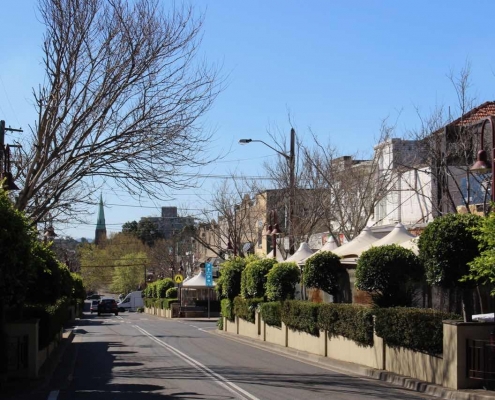 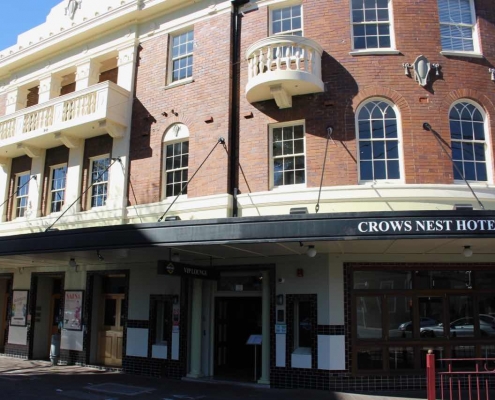 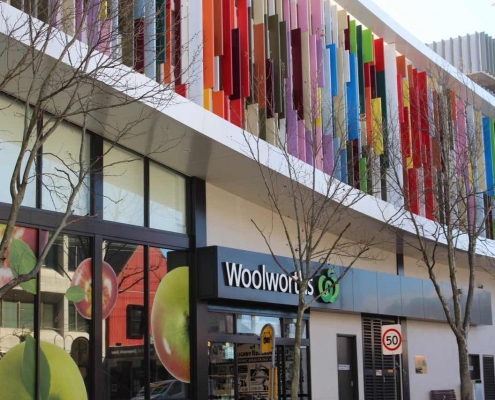 Where will the new metro station be located?
Near the corner of Oxley St & Pacific Highway

Appealing factors for investors in the Crows Nest Area
What you can buy with your budget in Crows Nest ? 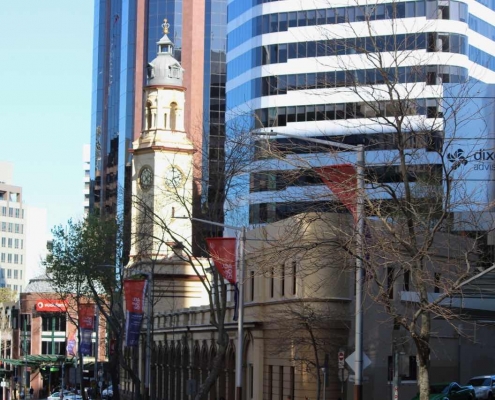 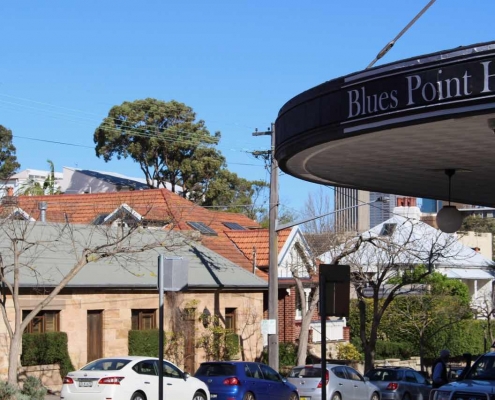 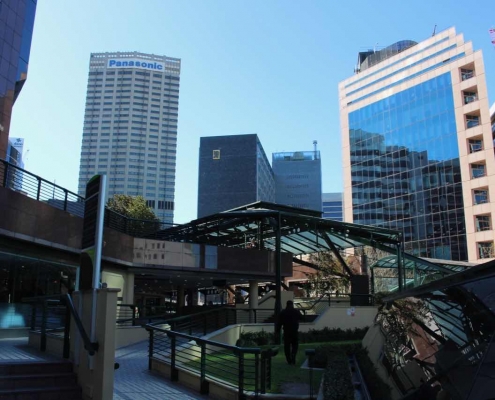 Where will the new metro station be located?
Victoria Place, at the corner of Berry & Miller streets
Appealing factors for investors in the North Sydney area
What you can buy with your budget in North Sydney ?

Henry Wilkinson can help you locate and purchase your investment property in Chatswood, Crows Nest, North Sydney and surrounding areas. You can contact Henry by calling 0409 105 015 or email him here.

What is a Buyers Agent?
Scroll to top