Recent years have seen a big rise in the number of Buyers Agents.  There is now more choice than ever, and like all professions some Buyers Agents are simply just better than others. So how do you choose your Buyers Agent?   Here are some tips that will help you decide how to choose a Buyers Agent. END_OF_DOCUMENT_TOKEN_TO_BE_REPLACED

Bidding at auction is nerve wracking for most people.

Over the last 20 years we have helped hundreds of our clients successfully purchase their dream home or investment property at auction and have put together a list of useful tips and strategies for bidding at auction. END_OF_DOCUMENT_TOKEN_TO_BE_REPLACED 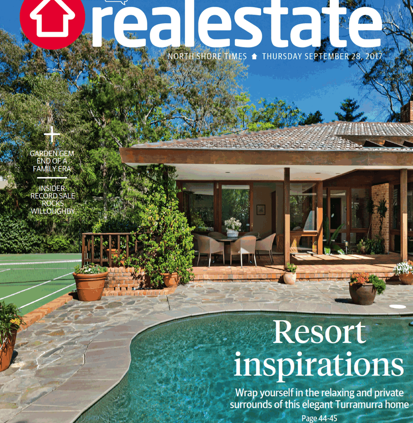 Well a lot has happened since 1999.  Back then John Howard was Prime Minister, the GST was passed into legislation, Australia won the Rugby World Cup and Sydney’s hail storm was one for the record books!  The world of Buyers Agents has undergone a world of change since then as well.  When we started out as Buyers Agents in Sydney in 1999 the term “Buyer’s Agent” did not exist.  There was not even a category available for us to advertise in the Yellow Pages.  END_OF_DOCUMENT_TOKEN_TO_BE_REPLACED

What is a Buyers Agent?  A Buyers Agent is a licensed real estate professional who specialise in searching, negotiating and purchasing property.  A Buyers Agent represents the buyers interests in a property transaction.

Where are the best suburbs to invest in lower north shore real estate?   Homesearch Solutions currently recommends the suburbs of Chatswood, Crows Nest & North Sydney as hot spots for your investment property purchase.  First of all this is because these are all areas that currently have appeal, great amenities and good proximity to […]

Raglan Street Mosman Property Purchase Our clients were keen to use a Mosman Buyers Agent to help them with the purchase of an apartment in the area. After selling their family home in the Hills District they were looking to move closer to the city. Being unsure of the area and the market they engaged […]

On 1 July 2016 the laws were tightened by the Federal Government. It is now more difficult and very expensive for temporary residents to purchase both new & established real estate in Australia, even if intended as their principal place of residence. END_OF_DOCUMENT_TOKEN_TO_BE_REPLACED

There are several ways you can buy property in Australia. The most common though are at an Auction or by Private Treaty.  In this article we will cover how to successfully make an offer on a property being sold by Private Treaty.  It’s something that we as buyers agents do all the time and we have a few tips for you to improve your chances of success at the right price.  END_OF_DOCUMENT_TOKEN_TO_BE_REPLACED