Homesearch Solutions Buyers Agent Manly has been helping clients purchase quality properties in Manly and the Northern Beaches since 1999.  Over this time we’ve assisted both homeowners and investors including local, interstate, and overseas buyers. 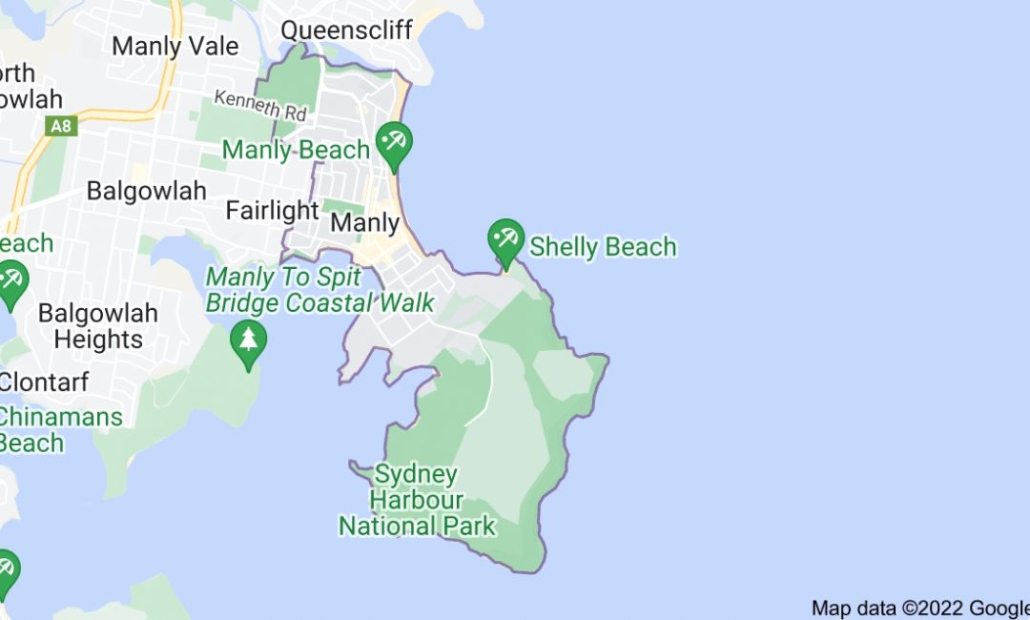 Manly is the most well known and vibrant suburb on the Northern Beaches.

It is notable for its beaches which are popular tourist destinations.  Manly features a long stretch of sand on the ocean side, that runs from Queenscliff through North Steyne to South Steyne. This is followed by the rock pools and sandy beaches, Fairy Bower and Shelly Beach. There are also a number of beaches on the harbour side of the peninsula.

Norfolk Island pine trees are symbolic of Manly and are a prominent feature of both the ocean and harbour beaches.

There are many restaurants, cafes, shops and amenities in the Corso, Steyne, Esplanade and surrounding streets. The famous Manly Pier has ferries with access to the city and Eastern Suburbs.

Manly has a mix of residential housing that includes modern and Federation houses and a mixture of unit blocks ranging from modern to 1960/70’s and also art deco buildings.

The premium areas for houses tend to be on the Eastern Hill in Bower St, Osborne Rd and the surrounding streets, and for units is North & South Steyne and East & West Esplanade.

What your budget will buy you in Manly

Under $1,000,000 will buy you an apartment, with one or possibly two bedrooms. Most likely you will also have a car space.

Examples of apartments that have sold recently under $1,000,000 include:

737/22 Central Avenue, Manly; Sold for $856,000 on 21st March
Apartment with 1 bedroom, 1 bathroom and a car space. Close to the beach with balcony and common areas including a rooftop terrace and pool.

14/1 Lovett Street,Manly Vale; Sold for $800,000 on 9 March
Apartment with 2 bedrooms, 1 bathroom and car space. First floor location with a balcony.

Recent examples of sales in Manly under $1m

Between $1,000,000 and $3,000,000 your most likely option for Manly will still be an apartment. At the upper end of this range it should also be possible to purchase a freestanding home in Manly Vale or North Manly.

67 Campbell Parade, Manly Vale; Sold for $2,835,000 on 18 February
5 bedroom home with separate self contained 3 bedroom residence opposite a reserve 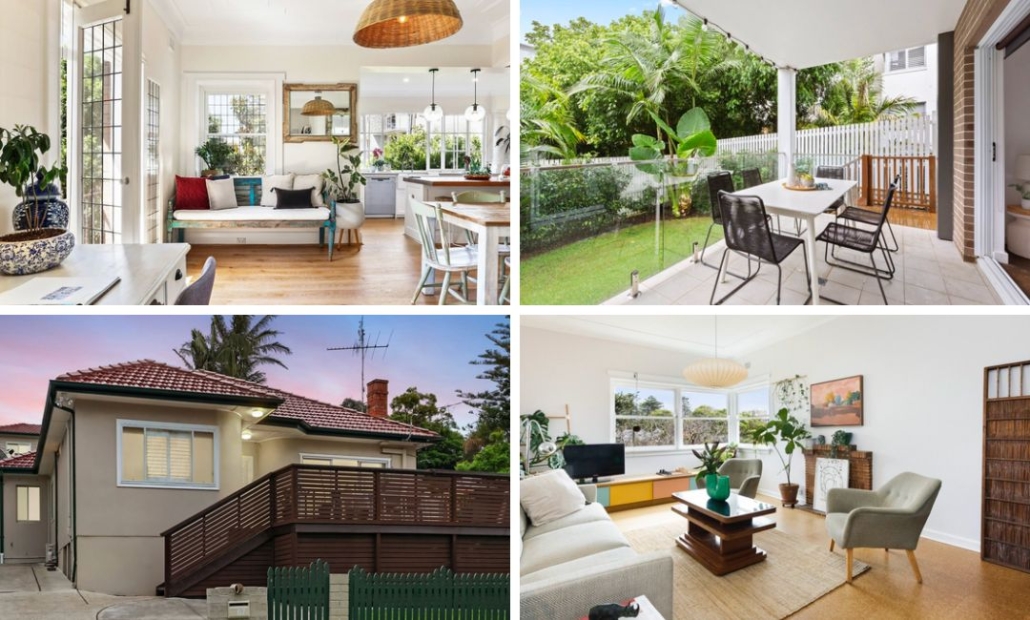 Recent examples of sales in Manly between $1-3m

So what budget do you really need to buy a freestanding house in Manly?

5 Herbert Street, Manly; Sold for $3,000,000 on 19 February
Single fronted home with 3 bedrooms (3rd is tiny), 1 bathroom and off street parking for one car.  Renovated. Whilst it is possible to purchase in Manly at this level, Manly Vale and North Manly will have more to offer.

64 Birkley Road, Manly; Sold for $4,200,000 on 17 March
3 bedrooms, 2 bathrooms without parking.  Single fronted home over 2 levels with a small self contained apartment at the rear. Requires updating.

23 Malvern Avenue, Manly; Sold for $4,617,000 on 5th March
Contemporary home with 3 bedrooms, 2 bathrooms and a carspace. Over two levels on a small block of 228sqm. Two blocks from the beach. 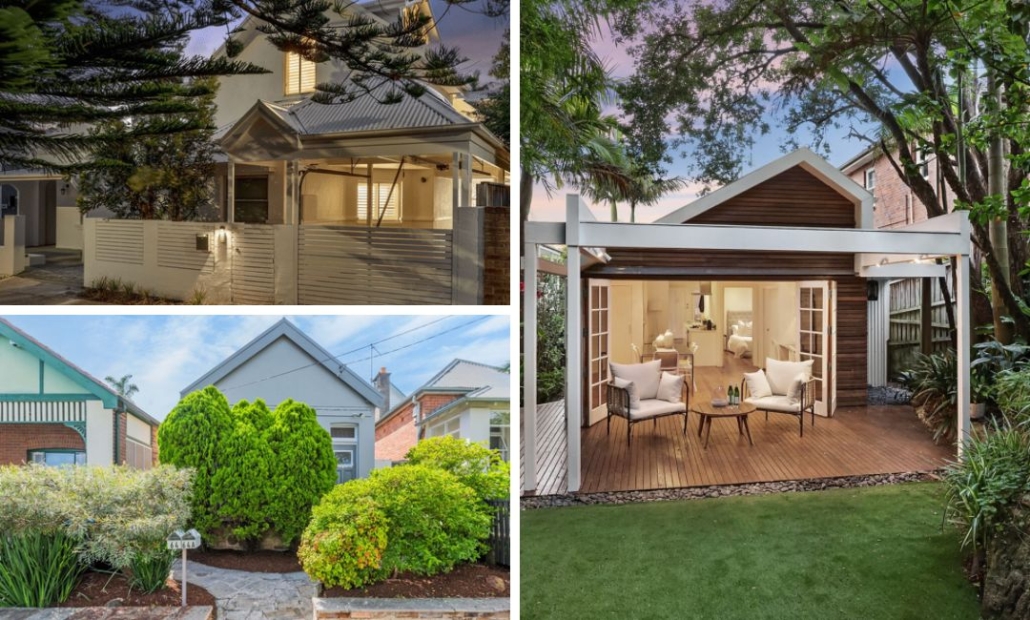 And at the upper end?

32 Bower Street, Manly; A Manly record, sold for an estimated $22m+ on 21 January
Original Spanish mission style home with direct access to Shelly Beach. On 1,853sqm under a 99 year lease with the Catholic Church 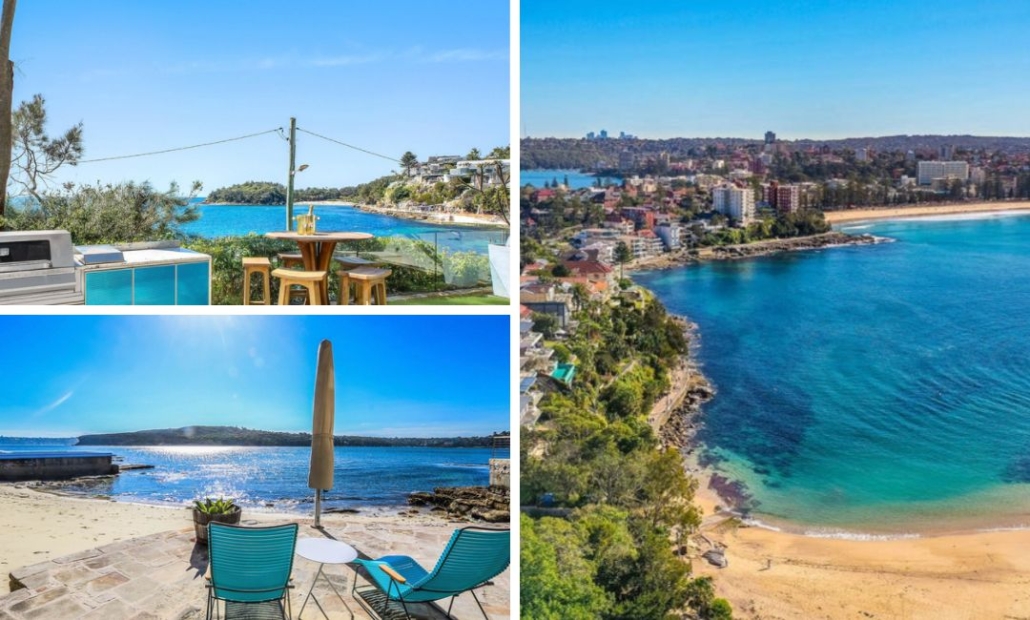 Homesearch Solutions has purchased all types of properties for our clients in Manly and the Northern Beaches since 1999. We know the area very well can advise you of what is achievable with your budget.

If you are looking for an experienced Manly Buyers Agent call Henry Wilkinson on 0409 105 015 anytime for a free consultation or to discuss your purchasing options.