Agents will have clearer requirements to adhere to as a result of underquoting reforms as part of the proposed property industry reforms. The proposed laws announced by the Minister responsible for Fair Trading seek to prevent prospective buyers wasting time and money on inspections because a property price has been underquoted.

The reforms will restrict agents from advertising or communicating (in writing or verbally) any price for a marketed property that is less than their evidence-based estimated selling price recorded in the agency agreement.

Under the new laws, agents will be required to:

Together, the requirements provide a level playing field for agents in a competitive market. They also preserve the vendor’s opportunity to work with the agent to gain the best price possible for their property. Fundamentally, they will enable true competition between buyers whose interest in a property is not solicited on the basis of an agent’s understated price assessment.

The reforms to the Property Stock and Business Agents Act 2002 will be before Parliament in the coming weeks. They are expected to commence in early 2016. In developing the reforms, NSW Fair Trading assessed comparable laws in other jurisdictions and consulted with key representatives from the real estate sector.

To help address questions you may have about the reforms, we have included further details on our Underquoting reforms page. You should also refer to the Agents – questions and answers section on this page to gain a deeper understanding of the changes and how to comply.

We will be providing additional information to support agents and consumers in understanding the new requirements closer to when the reforms will commence. 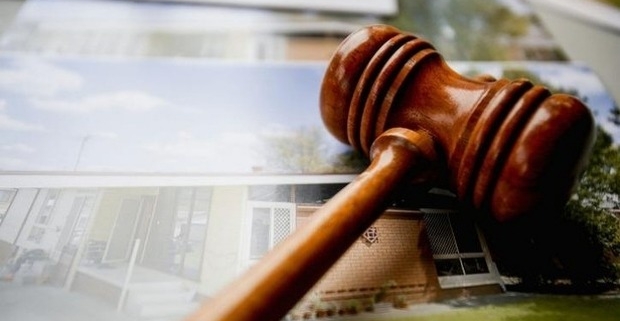 In moves to stop underquoting real estate, agents will be forced to nominate a property’s estimated sale price and adhere to that figure in advertising or face losing up to tens of thousands of dollars in fees and commissions.

The estimated selling price will be set in a formal agreement between the seller and the agent as part of a NSW government crackdown on the practice of under-quoting.

Advertisements containing the phrases “offers over” or “offers above” or any similar phrase will also be prohibited, and a hotline will be established for complaints.

The new rules are contained in amendments to the Property Stock and Business Agents Act due to be introduced to parliament next week as the spring property market gets under way.

The Minister for Better Regulation, Victor Dominello, said the new laws – which fulfil an election promise – would provide “clarity” for agents, sellers and buyers and strengthen consumer protection. “Under-quoting is illegal and misleads potential buyers looking for their dream home,” he said. “This legislation will help NSW Fair Trading identify and catch the rats in the ranks.”

The Department of Fair Trading defines under-quoting as making “a statement in the course of advertising a residential property for sale that is less than the agent’s true estimated selling price as recorded on the agency agreement”.

Fines of up to $22,000 already apply to agents who deliberately “falsely understate the estimated selling price” of a property. Only one under-quoting prosecution is now under way, against Bresic Whitney in Darlinghurst. There have been no successful prosecutions under the current act.

Data released by Mr Dominello’s office shows 263 complaints about under-quoting were lodged against agents in the past two financial years.

The most complained about areas were Castle Hill with 18 complaints, Epping with 14 and Neutral Bay with 13.

The small numbers are believed to be a consequence of consumers not being aware of what constitutes under-quoting and therefore not contacting Fair Trading.
Malcolm Gunning, president of the Real Estate Institute of NSW, said the government had consulted the industry to ensure the new rules would be “clear and, we think, effective”.