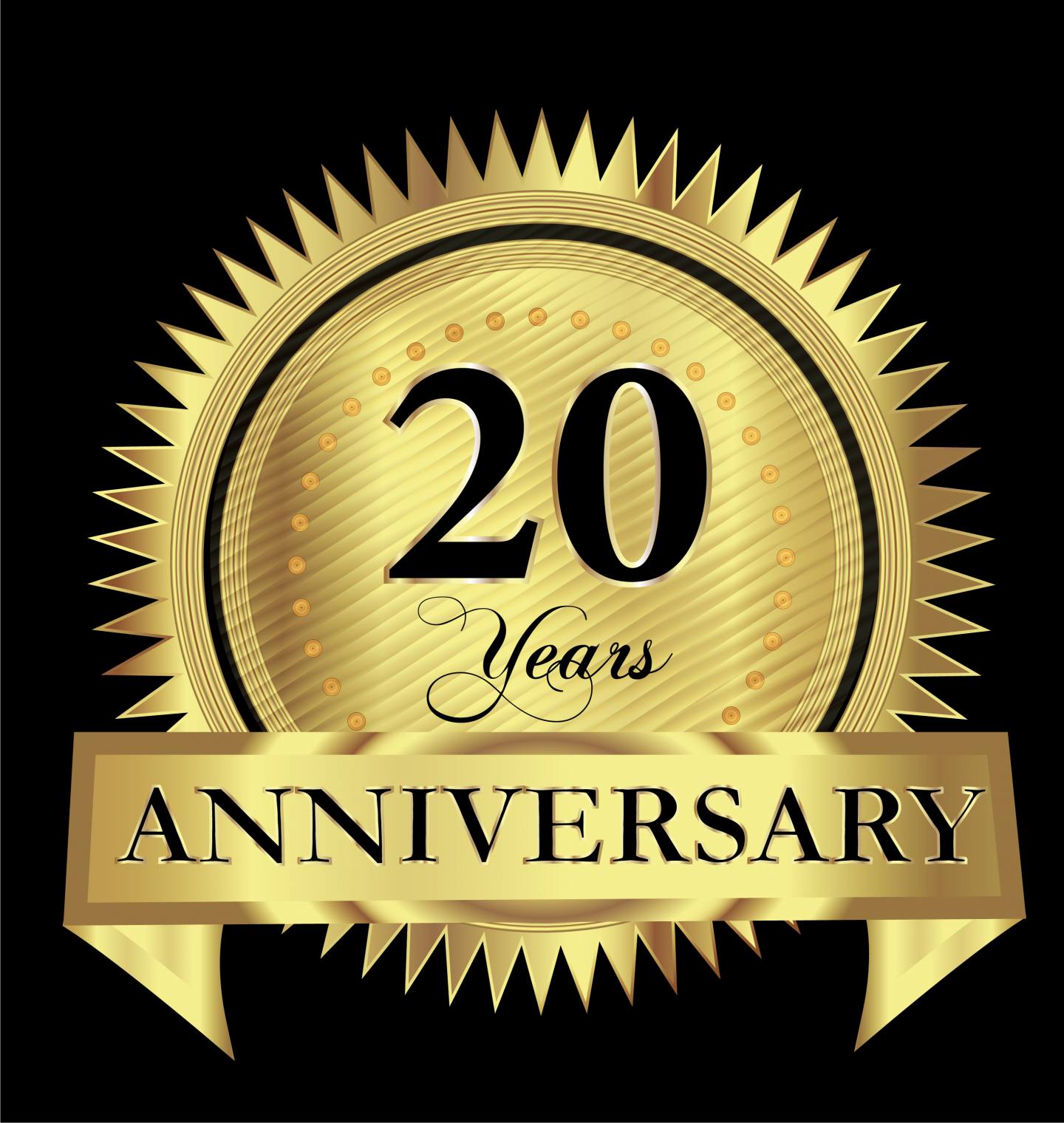 Homesearch Solutions is proud to announce that we have reached a significant milestone in 2019 –  we are celebrating 20 years as real estate Buyers Agents.

Homesearch Solutions has facilitated the purchase of a wide variety of property and budgets, ranging from premium waterfront houses right through to tiny studio units.

The landscape for Buyers Agents has changed dramatically over the last 20 years.

As one of Sydney’s first Buyers Agents, in 1999 there was very little awareness of what it was that we actually did. In fact when we started we were even unsure what to actually call ourselves. In the very early days we used the terms Real Estate Assistants, and Home Search Services, and then settled on the term Buyers Agents.

20 years ago the general public had absolutely little idea what it was we did of how we could help them. And while some Real Estate Agents had heard of Buyers Agents, they were unfamiliar working with us and initially we were viewed as an interference. Some even incorrectly thought we were after a share of their commission, such as is commonplace in the United States.

How times have changed. Now the vast majority of Sales Agents have dealt with or at least understand the role of the Buyers Agent. We endeavour to have good professional relationships with Sales Agents, although always strongly representing our client’s interests. Sales agents understand the importance of our role, and value the qualified clients we bring to the table who are ready and financially approved to buy.

With an abundance of buyers agents now operating in Sydney, in the future we expect firms to specialise in particular areas of Sydney (eg North Shore or Eastern Suburbs) rather than cover multiple areas. Some sales agents have recently opened up buyers agent divisions in their companies, however in our view this blurrs the lines and can create a potential for a conflict of interest.

And how the times have changed with technology too!  Days were spent trawling through the Wentworth Courier, Mosman Daily & North Shore Times, plus the trusty Sydney Morning Herald Property Section.  Before the internet and email, there was no such thing as sending a quick email update of our search progress. Our work revolved around telephone conversations, and in the early days from a fixed line.

We had to fax through property brochures in black and white to our clients.  There was no uploading property photos to the cloud for almost instant access for our clients to view either.  We sometimes even had to use the international post to send clients photos!   Thank goodness for the positive changes modern technology has made to our industry.

Anecdotes of a Buyers Agent? ?

We’ve had many laughs, some nerve-wracking moments and great stories to tell over the last 20 years (with no names mentioned of course).

Here’s a few of our favourites:

Since commencing operations in 1999, we have assisted local, interstate and overseas buyers with purchases totalling over $1.5 Billion. We’ve purchased residential, commercial and industrial property for both home owners and investors.

Buyers Agents History | The Last 21 Years Have Seen Many Changes

How To Choose A Buyers Agent
Scroll to top